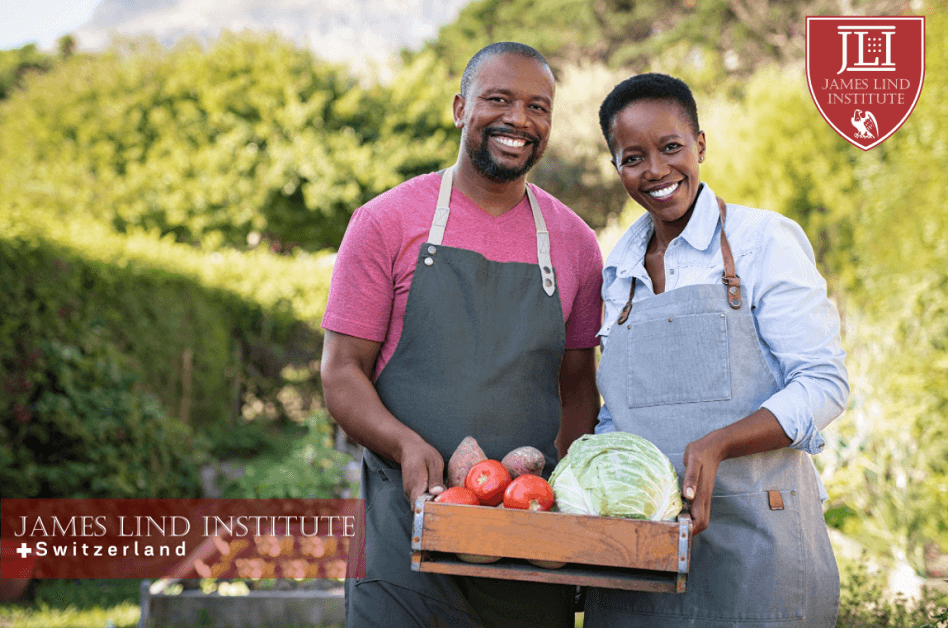 In the first 15 years of the twenty-first century many African countries have seen rapid economic growth and poverty reduction, with big changes in agri-food systems and human nutrition.

The changes in agriculture and food systems that we discern so far in twenty-first century Africa have been broadly accordant with the patterns first described in modern economic terms by Clark (1940), Chenery (1960) and others. From the start of economic growth, workers move from food production to services and industry in ways that could be explained by productivity growth in any sector, combined with limited opportunities for agricultural expansion due to relatively fixed supply of land and water, and relatively fixed demand for food or other farm products. These structural constraints on expansion of farming ensure that increases in agricultural productivity serve to fuel the growth of nonfarm sectors, while failure to improve farming leaves rural people struggling to feed themselves until they can find nonfarm work. Regional differences in agricultural transformation and rural poverty are strictly linked to the speed and timing of population growth, following paths first described by Dovring (1959) and then documented in detail by Tomich, Kilby, and Johnston (1995). In tropical Asia during the late 1940s and 1950s, and then in Africa in the 1960s and 1970s, sudden introduction of public health programmes in rural areas sharply improved maternal and child health, leading to a child-survival baby boom that raised population growth rates for several decades until fertility rates could decline enough to overcome demographic momentum. Given the small initial number of urban and rural nonfarm jobs, even the rapid year-to-year annual rates of economic growth observed in Asia during the 1980s and 1990s and then in Africa during the 2000s were not enough to absorb all the children of farmers. The result has been a continued rise in rural populations and decline in land available per farmer, despite urbanisation and income growth among non-farmers.

Nutrition transition is a term which refers to systematic differences in body size and dietary intake associated with economic development. This term  primarily focuses  on the transition from stunting and underweight that have been successfully addressed over many decades as documented by Fogel (2004), Deaton (2007) and others, to the relatively unexpected rise in obesity observed since the 1980s.Impede results from deprivation in infancy and is rarely altered, while obesity results from later weight gain, so the two forms of malnutrition often coincide in the same people. Changes in overweight and obesity by region are depicted in Stevens et al. (2012), and changes in some dietary risk factors are linked to their overall burden of disease in Lim et al. (2013). The agricultural and nutrition transformation described above are steadily influenced by government interventions, in ways that alter the path and may sometimes accelerate and sometimes slow the pace of change. Studies showed that the twentieth century agricultural transformation was generally accompanied by the apparent paradox that governments in low-income countries typically intervened to reduce food prices, while middle- and high-income country governments typically intervened to raise them.

Figure 2 shows no shift over time within each panel in rural population growth rates at each level of income, but looking through the panels there are significantly increase in rural growth rates in Africa than elsewhere, at all but the highest levels of income. The gap emerges because there is a significant downward income gradient in the rest of the world, from above 2 per cent per year in the poorest places towards zero and then negative rural population growth when income passes about $6000 per year, whereas Africa rural population growth rates remain around 2 per cent per year at all but the highest income levels. The prominent fact about African demography revealed in Figures 1 and 2 arises due to rapid total population growth and other aspects of demographic change described in Masters et al. (2013). The rise in rural population shown here ensure that, even with very rapid urbanisation and rising nonfarm incomes, the amounts of rural land and water or other natural resources per rural resident is shrinking much faster in Africa than elsewhere, decreasing rural income growth.

Another standpoint on economic transformation perturbs the allocation of labour between agricultural and non-agricultural activity. Yeboah and Jayne (2018) showed the limited available time-use data to show how rural households are often attached in both farm and non-farm work, some of which involves temporary or permanent migration within rural areas as well as to or from urban settlements. Barrett, Reardon, and Webb (2001) manifest how reallocation over time is driven by the rise of new nonfarm opportunities as well as change in available farmland and other agricultural resources per rural worker.

Africa is distinguishing not only because so many of its workers are in agriculture, but also because those agricultural workers have much lower productivity than nonfarm workers as shown below.

At each level of national income per capita, agriculture clearly generates much lower value added per worker than non-agriculture. The difference is considered for partly by smaller quantities of capital and other factors per worker, and to some extent by lower productivity per unit of each factor, including labour.

The agricultural transformation represented above involves a gradual shift from primarily rural, mainly agricultural employment at relatively low incomes to primarily urban, mainly non-agricultural work at higher incomes. This transition involves a corresponding change in nutritional outcomes, which is analysed in terms of child stunting, adult obesity, and then intake of healthy as opposed to unhealthy diets.

The most widely used factor of undernutrition in public health research is stunting, termed as the proportion of a population children with a height-for-age z scores (HAZ) less than two standard deviations below the median of a healthy population. The onset of stunting prticularly takes place in early childhood and persists thereafter, so that prevalence rates among children under five years of age dispense a useful estimate of malnutrition experienced in recent years.

Whether or not a person height was stunted in early childhood, lifelong weight gain through fat accumulation is correlated with risk for diabetes, cardiovascular disease and other disorders. A common threshold for high risk is obesity, defined in terms of Body Mass Index (BMI, in kg/m2) of 30 or more. For comparability across countries, we use modelled estimates of obesity prevalence in adults aged 20 or older, computed for 162 countries from the Global Burden of Disease 2013 study (Imamura et al., 2015).

The Figure below depicts that Africa has a steep income gradient in adult obesity rates, but no upward shift from 1990 to 2010 at any income level.

Adult obesity rates rise with income in Africa, and are below global averages.

The apparent paradox in economic transition of year-to-year expands   the number of rural people who work in agriculture at low productivity, despite even faster growth in the number of urban people in nonfarm employment at higher productivity, is readily explained by Africa very high rate of total population growth and high initial share of workers in agriculture. As shown in the Figures, the central distinction in economic transformation between Africa and the rest of the world perturbs the timing and magnitude of total population growth, and the rural demographic momentum. This findings policy interpretation is that, to avoid continuous pauperization due to continued decline in agricultural land per rural person, African farmers would need to see increased public investment to increase land and labour productivity, as well as higher levels of public services and safety nets. For nutrition adaptation, our main result is rapid improvement in child stunting at each level of income in both Africa and other regions. The stunting rates are the same almost in all countries of Africa, but at higher national income levels there is much lower stunting elsewhere than in Africa. This discovery is consistent with Africa demographic challenge, as the number of relatively low-productivity rural people continues to increase despite urbanisation and the rise of non-agricultural employment. Improvements in child stunting dissimilarity sharply with trends in adult obesity, for which there has been no structural upward shift at each income level in Africa, although there is a strong income gradient among African countries and a significant upward structural shift among higher income countries in other regions.

Strategies For Agrochemical Use And Management
Types of Irrigation Systems in Agribusiness Management
Organic Farming And Phytonutrients
Share and Enjoy: