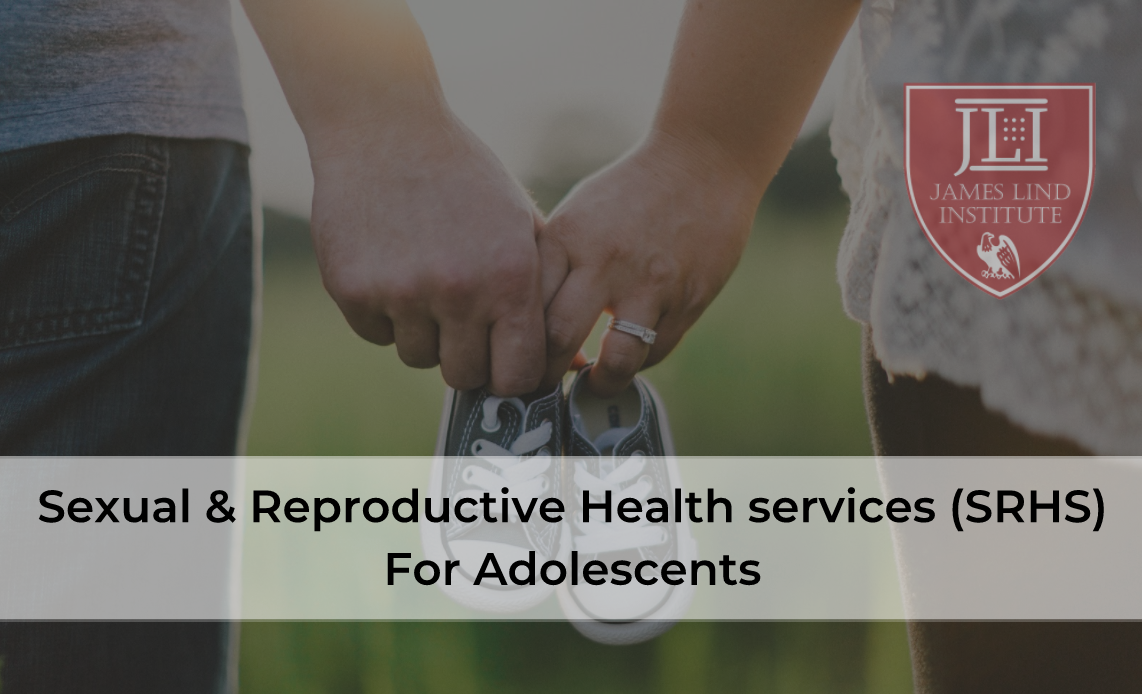 Adolescence is a stage of vulnerabilities enveloped with changes both physically and mentally. Major percentage of community population are adolescent thus it is crucial that knowledge and awareness of sexual and reproductive health problems and services is not just a form of education but a necessity for survival.  As they are faced with challenges of unhealthy sexual pattern such as early sex experimentation, unsafe sex and multiple sexual partners resulting in early marriage, teenage pregnancies, unsafe abortion, sexually transmitted diseases, HIV, and other life threatening problems. However, the majority of developing countries like India, Pakistan, and Africa, the availability, accessibility, and utilization of these health services are not adequate both structurally as well as financially resulting in an alarming rise in the sexual and reproductive health (SRH) problems. An estimate of 333 million new cases of curable STIs occurs mostly in developing countries with the highest rate among 20–24 years old, followed by those between the ages of 15 and 19 years. It is estimated that 1.3 million adolescent girls and 780,000 adolescent boys were living with HIV worldwide, and 79% of new HIV infection among adolescents were in Sub-Saharan Africa.

The taboo to discuss sexual issues is another factor which blocks utilization of health services and the majority of the adolescent do not get relevant information from home/ resulting in the inability to deal with issues of emerging sexuality along with the gender bias where the boys feel such education is of importance for the girls rather than them.

Policies tailored and designed to meet local social cultural norms along with being age specific, will aid in not only providing a comprehensive information but also give the youth the ability to exercise their rights and help empower the generation with a correct approach towards sexual and reproductive health. Involving communities in health outcomes increases the potential to reach youth who are not in school or who are otherwise more at risk (for example, orphans and vulnerable children).

Keeping in view the vulnerability of the adolescent age group to sexual and reproductive health problems it is imperative for public health professionals to target strategies to this segment of the population. It requires a broad understanding of the anatomical, physiological and psychological changes that occur in adolescence and the skills to communicate in an effective way for bringing in a social change towards better and holistic health.