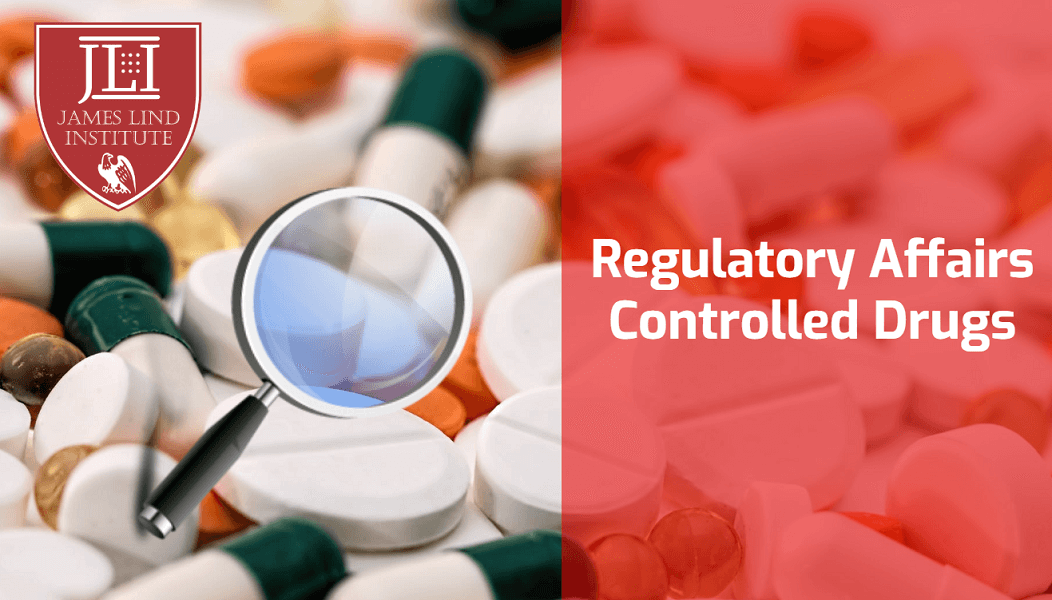 Drugs undergo rigorous efficacy and safety profile testing in animals followed by clinical trials in humans before being launched into the market. But some adverse effects of drugs appear only after continuous use by the general population. These adverse effects are detected through regular monitoring and post market surveillance of the drug. The severity of adverse effects, risk to benefit assessment ratio and ineffectiveness of the drug can result in banning the drug in the country or voluntarily withdrawal by the drug company. In cases where the drugs are harmful only when combined with other drugs, the fixed dose combination is banned and not the individual drugs. The manufacture, marketing and distribution of number of single drugs and fixed dose combinations have been banned while some spurious drugs have been withdrawn or marketed under restrictions.

A disconnected regulatory ecosystem coupled with an aggressive pharmaceutical industry falls short to fully clarify the roles and instill confidence in screening and approving capabilities of a new drug. Banned drugs are still available in developing countries due to lack of physician awareness and law enforcement. Even after market approval, the safety and efficacy of a drug needs to be continuously examined through post-marketing surveillance, pharmacovigilance and information received from other countries. Well defined and unified proactive steps can permanently and rapidly eliminate banned drugs in the market. There is lack of awareness among people on various regulations and guidelines for the control ofdrugs. Awareness amongst health professionals, physicians and general public about adverse effects of drugs is critical. Pharmacist plays an important role in eliminating banned drugs in the market by holding public information campaigns to educate consumers. The government needs to enforce laws and provide drug information to patients and physicians on banned drugs. The government also needs to implement strict laws on all stakeholders like manufacturer or wholesaler and chemists as far as banned drugs are concerned.

The regulatory body with the domain to control banned drugs differ among various countries. Powerful regulatory body in every country needs to make unbiased decision and laws regarding approval or ban of drugs. Controversial drugs that get government consent are flourishing in the market due to lack of updated knowledge, awareness, enforcement laws and corruption. A strong regulatory authority can improve the pharmaceutical market and public health in the country. Authorities need to carry out inspections and revoke licenses of pharmacists stocking banned drugs. This demands extreme careful checks from the regulatory agencies, caution from the pharmaceutical companies and due diligence of healthcare providers.The regulatory bodies, pharmaceutical companies, physicians and pharmacists should work in cognisance towards the larger public health interests. Syncing all improvements in health sector and effective collaboration among stakeholders can significantly help the nation progress towards equitable, dependable and rational healthcare system.