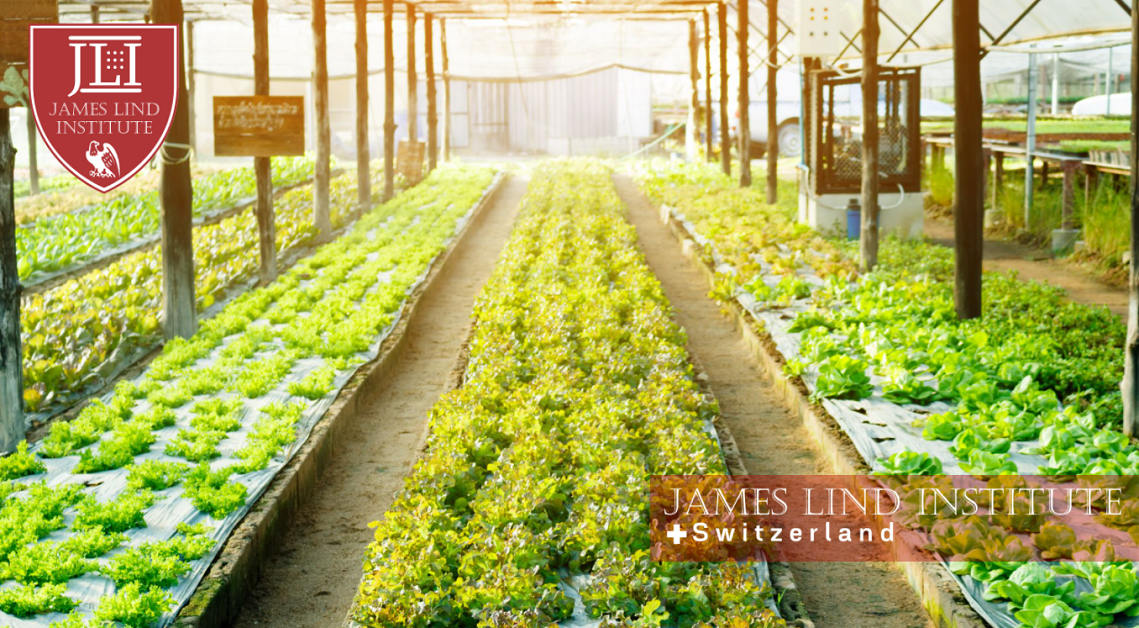 Organic farming has become one of the fastest-growing areas of agriculture. The sale of organic foods rising more than 20% annually since 1990. Increasing demand for organic produce has become a primary consumer trend and reflects consumer perceptions of organic foods as more environmentally friendly. Is organic food unquestionably healthier than its conventional counterpart? Answers to this question are now being addressed by the backdrop of epidemic diet-related chronic diseases in the U.S. and most Western countries.

The quantity and kinds of phytochemicals in a plant are mainly evaluated by a number of factors, including genotype, ontogeny, and environment. Manach et al. assessed food phenolics and their bioavailability and evaluated the various contributing factors to the variability of polyphenol levels, including genetics, maturity, environment, postharvest storage, and processing.

Biotic stresses caused by diseases and pests can be a major threat in many crop production systems. Plants synthesize and accumulate an array of defence-related phytochemicals under herbivore and pathogen attack.

Several attempts have been made to link soil conditions to phytochemical content in crops. Studies showed that muskmelon grown on fine sandy loam soils had less beta-carotene than those produced on silty clay loam soil. Oliveira et al. evaluated that carotenoid levels in grapes (Vitis vinifera) were more affected by soil characteristics than irrigation. Irrigation usually did not interfere with the carotenoid level in grapes produced on higher-water-retention capacity soil, but there was a 60% decline in carotenoids in irrigated grapes grown on a lower-water-retention soil compared to non-irrigated grapes. It was also reported that contents of flavanols, anthocyanins, and phenolic acids in strawberries (Fragaria spp.) were higher using elevated beds with plastic mulch than with using matted rows without mulch.

Several studies showed that plants phytonutrients usually accumulate in the stressed conditions. Phenolic compounds may assemble due to a deficiency in nitrogen, phosphate, and iron.It was found that increased levels of nitrogen application lessen the level of total phenolic compounds in the plant system whereas some studies also demonstrated that carotenoid content in fruit and vegetables tends to improve with higher nitrogen fertilization The review of Dumas et al. established that potassium deficiency may stem a decrease of lycopene level in tomato. A recent greenhouse study on red pepper (Capsicum annuum) fruit showed that lycopene and beta-carotene levels were ameliorated by adding more calcium or nitrate to the root medium, but that total phenolic content was not affected. Leonardi et al. indicated that moderate salt stress can alleviate the carotenoid concentration of cherry tomato (L. esculentum var. cerasiforme). The content of total glucosinolates in broccoli inflorescences did not seem to differ between poor and rich sulphur fertilization when sulphur deficiency in soil was not seen. Usually, phytonutrients with known beneficial (often antioxidant) effects on human health are found to be higher in organic produce, which has been confirmed for lycopene in tomatoes, flavanols in apples, and resveratrol in red wine. Several studies showed that Organic produce tends to contain 10% to 50% higher phytonutrients than non‐organic produce. Carbonaro et al. showed higher polyphenol content and polyphenol oxidase activities in organic peaches (Prunus persica) and pears than in conventional fruit from the same orchard.