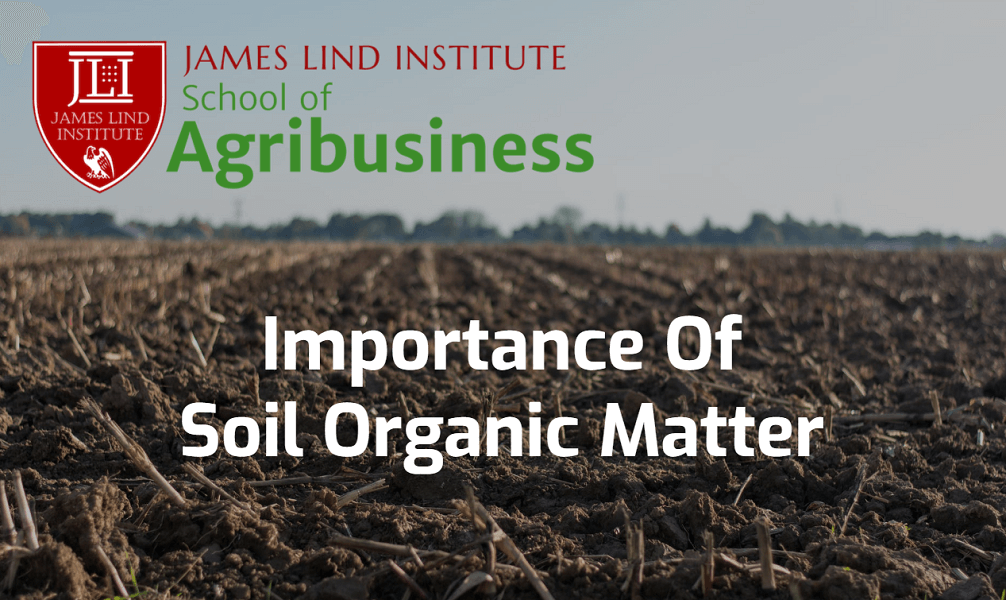 Soil, a living and dynamic ecosystem, is the basis of the food system. Healthy soil produces healthy crops which in turn is responsible for human health. Soils are categorized as mineral soil or organic soil based on their organic content. Mineral soils contain less than 30% organic matter and are cropping soils thus forming most of the worlds cultivated land. On the other hand, organic soils are rich in organic matter mainly due to climatic reasons.

The two main functions served by soil organic matter are:

The Role of Microorganisms in Plant nutrition

The chemical elements that are essential for the plant growth are carbon, hydrogen, oxygen, nitrogen, phosphorus, potassium, sulphur, calcium, magnesium, iron, manganese, boron, zinc, molybdenum, nickel, copper, cobalt and chlorine. Except for carbon and oxygen, all essential elements are acquired from the soil and hence majorly governed by the presence of organic matter. The nutrients present in the organic matter cannot be consumed by plants as such since they exist as large organic molecules. Soil organisms play a vital role in breaking down these larger molecules of the organic matter into the forms that can be directly used by the plants through a process called mineralization. The by-products produced in the course time also soil organic matter, though it is not as decomposable as the original plant and animal material

James Lind Institute is a pioneer in the field of online training courses in various fields such as clinical development, public health and tropical medicine, pharmaceutical medicine, medical communication and journalism and social and environmental sciences. The globally accredited and industry-specific training fine tunes your skills to match the needs of the ever-growing market. James Lind Institute recently launched an online training programs in Agribusiness Management. For more details, please visitwww.jliedu.com

Effects of long term fertilizer use
Importance Of Fermentation And Enzymology In Food Processing
Importance of Modern Technology in Agribusiness
Logging In...