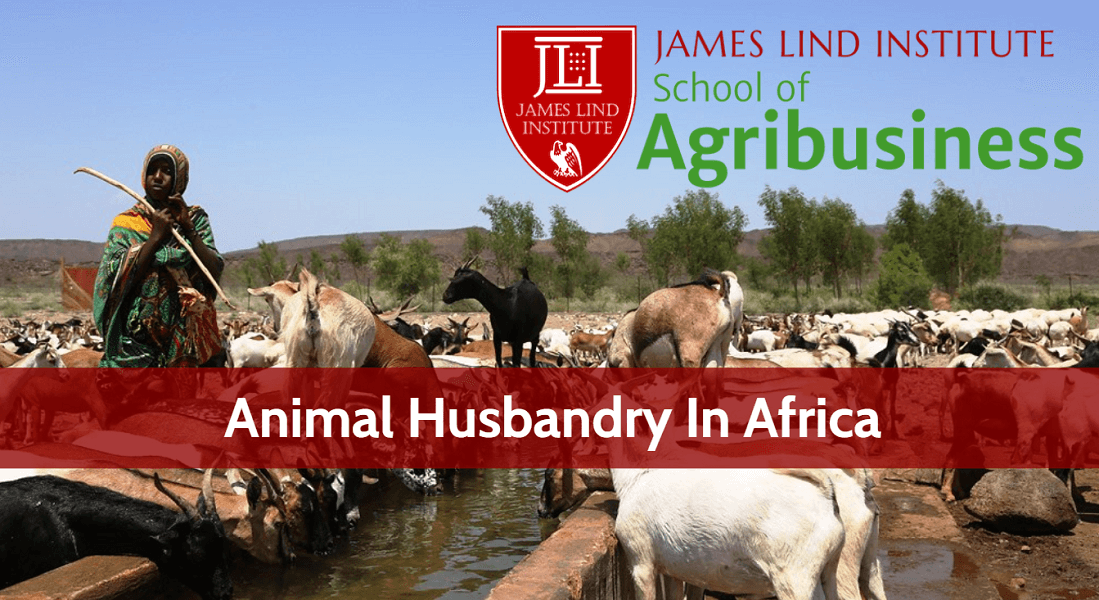 The effects of climatic change and global warming are much evident across the globe. Though their effects in the agricultural field have been extensively reported, not much is known on how they affect the livestock. Climatic changes exert both direct and indirect effects on livestock. Direct effects due to temperature, wind speed, humidity etc affect animal productivity like growth, milk and wool production, reproduction. Indirect effects are those that are caused due to the influence of the climate on the pasture, forage, livestock diseases and parasites. Livestock diseases is a significant consequence of climatic change e.g., Trypanosomiasis that is known to be climate-sensitive.

Livestock, like agriculture, is an important sector and provides a livelihood for many farmers. In Africa, almost 80% of the agricultural land is grazing land and farmers are highly dependent on livestock for income, animal products and insurance. Animal husbandry in Africa is sensitive to climatic changes as the animals are exposed directly to the outside environment and they graze on pasture and other forage for nutrition, unlike in the USA where livestock are kept in a protected environment and given supplemental food.

In Africa, large farms possess about 95% of the market value of the livestock; however, it varies across the countries. The number of animals per farm is more on large farms as compared to small farms, hence they have the highest livestock gross income. South Africa has several large farms. Kenya, Egypt and Burkina Faso have almost an equal number of small and large farms. Countries such as Ethiopia, Senegal, Ghana, Niger, Cameroon and Zambia have more small farms than large ones. Coming to species composition in these countries, Kenya raises dairy cattle and beef cattle; South Africa has sheep farms; Niger has pig farms; Cameroon and Egypt have large chicken farms. The main source of income for small farms in Egypt, Ethiopia, Kenya and Senegal is from the sale of livestock products, whereas in the case of large farms, sale of livestock is more important.

Effect of Climatic Change on Livestock

In a study conducted based on a large scale survey of African farmers that measure livestock net income, it was found that the revenues were highly sensitive to climate. The data of this study were combined with climate and other parameters to check whether the revenue is dependent on the climate. Another interesting finding of this study was that the sensitivity varies as per the farm size. Higher temperatures affect large farms but not smaller ones as large farms are more dependent on animals that are intolerant to high temperatures, for instance, beef cattle. Whereas, small farms have the flexibility to switch from temperate animals to heat-tolerant animals and crops to livestock.

Another interesting finding was that rainfall reduces livestock income as farmers tend to shift to agriculture as rainfall increases. Also, with an increase in rainfall, grasslands become forests minimizing the chances of natural grazing of livestock. This study finally sums up that smaller farmers may be benefitted by climatic warming whereas it incurs a considerable loss to the large farmers.

To learn more about animal husbandry, enrol in an online training program in Advanced Post Graduate Diploma In Agribusiness being launched at James Lind Institute. This course acquaints you with various aspects of animal husbandry including various systems of livestock production, the role of livestock in integrated farming systems, breeding, housing management, care of pregnant animals, milk, nutrition, diseases and animal farming. The globally accredited and industry-specific training fine-tunes your skills to match the needs of the ever-growing market. James Lind Institute has launched online training programs in agribusiness. For more details, please visitwww.jliedu.com